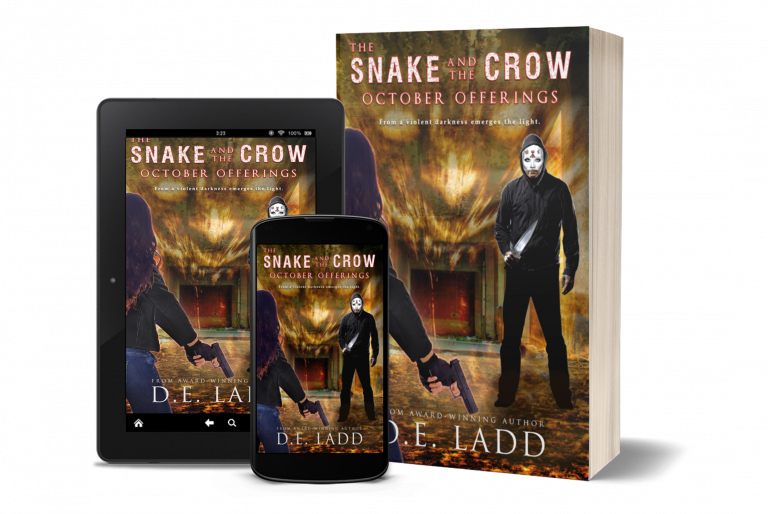 Available in Paperback and eBook

Available in eBook via Other Sellers 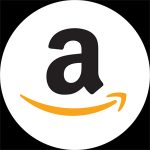 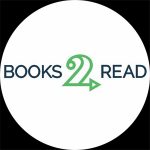 SHE’S NOT A WOMAN SCORNED. SHE’S A NUCLEAR WARHEAD WITH LEGS.

Less than two days after being released from prison and returning to Boston, Kera Hawkins suffers a devastating loss at the hands of a murderous cult. The incident unleashes a geyser of rage, and sets her on a warpath of vengeance and destruction. While the Boston PD scratches around for clues, Kera relies on her rusty skills as a Mohawk spirit walker to find answers. Calling in favors and pestering old friends, she arms herself and taps into the spirit world to hunt down those responsible for a string of murders all over the city. As she fights to snuff out the cult for good, the terrifying motive behind the murders takes shape, and Kera becomes trapped in the web of evil she was trying to eradicate.

The Snake and the Crow: October Offerings is a fast-paced supernatural action thriller with strong themes of justice and defiance against evil, and the ultimate redemption of a heroine scarred by the demons of her past. It explores the darkest regions of the human mind, and the power of the human soul to overcome the unthinkable in defense of the innocent.

Rate and Review on Amazon

Rate and Review on Goodreads 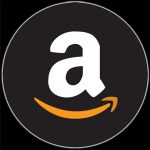 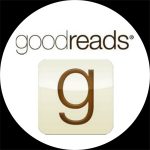 Back to Books and Stories