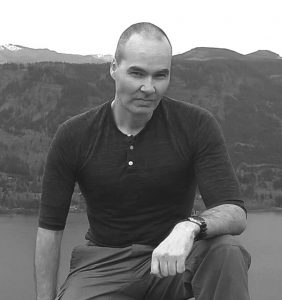 Who is this guy?

For those of you short on time and patience, let’s start with the short version—as seen on the back cover of my books:

D.E. Ladd has written short stories, novels, and screenplays in multiple genres, including fantasy, action, horror, thriller, science fiction, and drama. Derek is a PAGE Awards winner whose work has been featured in Four Hundred Words magazine and Stories of Oregon. His chilling true story, The Penny Ghost appeared in the 2021 Halloween issue of Scary Monsters Magazine, and a horror short was recently featured in the anthology, Wicked Creatures, published by New England Horror Writers. He spent over thirteen years working with clients as a professional content editor and story consultant, and when he’s not writing he spends a great deal of time preparing for an alien-zombie-ninja warrior invasion.

For those curious to learn more, please mash the link below.